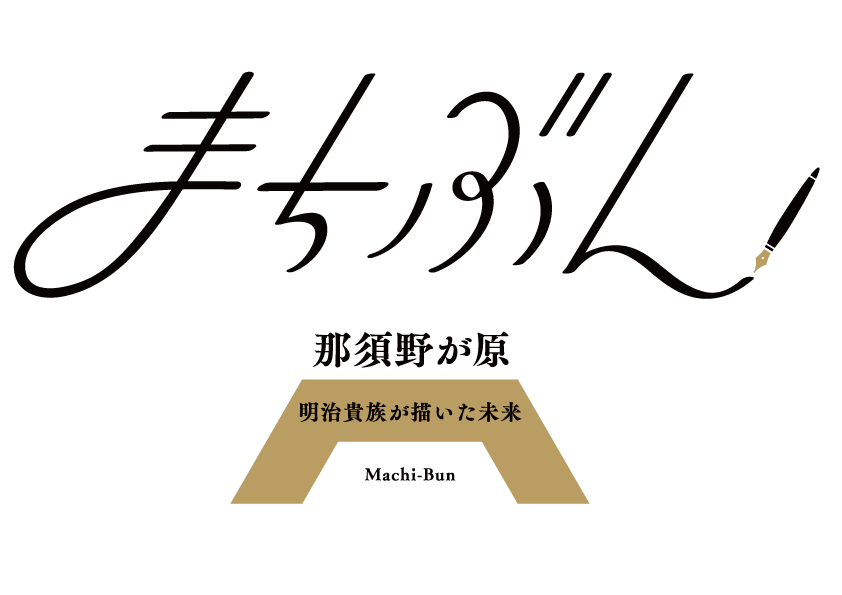 A project to recruit works on the stage of “Nasunogahara” in northern Tochigi Prefecture! Nasunogahara is a vast composite fan located in the northern part of Tochigi Prefecture. The Meiji nobility pioneered this area, which was a barren area where people could not live until the first year of the Meiji era. A pioneering story that is also recognized as a Japanese heritage. Why do not you make a work on such a stage in "Nasunogahara"?
From 18th October 2019 (Friday), we are looking for novels based on the theme of "Machibun in Nasuganohara-Japanese Heritage-A Future Drawn by Meiji Nobility".

2. From the Japanese heritage “The Future Drawn by the Meiji Nobility”

Or it must be a story inspired by illustrations on the site.